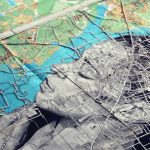 Below is a small selection of images previewing new works as part of a major solo show at the Mike Wright Gallery. 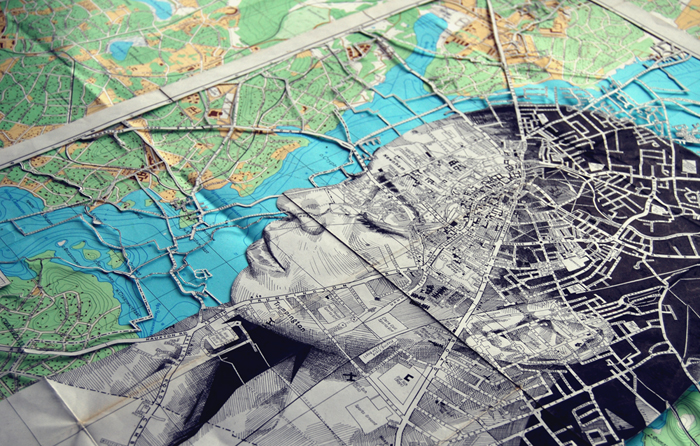 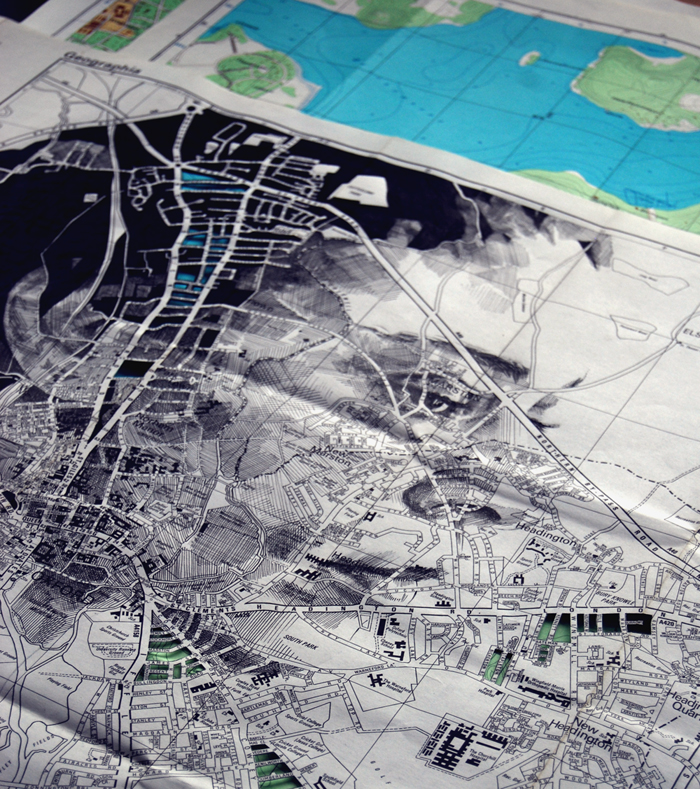 “Meet the artist and be one of the first to view his latest works at the public reception on Friday, April 25th from 5-10PM and witness the creation of new pieces in the gallery’s on-site studio Saturday, April 26th from 12-4PM.”

“Many of the new pieces represent further collaboration with partner and printmaker Bobbie Joh, whereby parts of the map are cut away revealing a second map, giving an intriguing depth to what would otherwise be a two dimensional piece.”

“Despite the utilitarian geographic foundations, Fairburn creates large scale portraits that manage to convey profound emotion. He is able to produce complex human features in a variety of mediums, using the contours of rivers, mountains, and roads, combining these elements in an incredibly compelling synthesis. The final portrait, drawn directly on the map,  manifests such synergy it’s hard to imagine one existing without the other. Fairburn will spend several hours with a map before putting pencil to paper, synchronizing patterns, yet is still surprised when “serendipitous similarities” emerge. The result is strangely touching, playing at the symbiosis of man and planet.”

“Fairburn has enjoyed a startling amount of success and notoriety since completing University and beginning this series in the summer of 2012. His work has been featured in numerous art/design magazines, journals and blogs, leading to extensive European and US media attention and quickly earning him a global following. Fairburn appeals to a particularly wide audience, bridging age, gender, and culture gaps, leaving no viewer unimpressed.”

“Expanding his presence to include the US is the next step in what will no doubt be a monumental career. Fans of his work wont want to miss this rare opportunity to meet Ed Fairburn in person.” 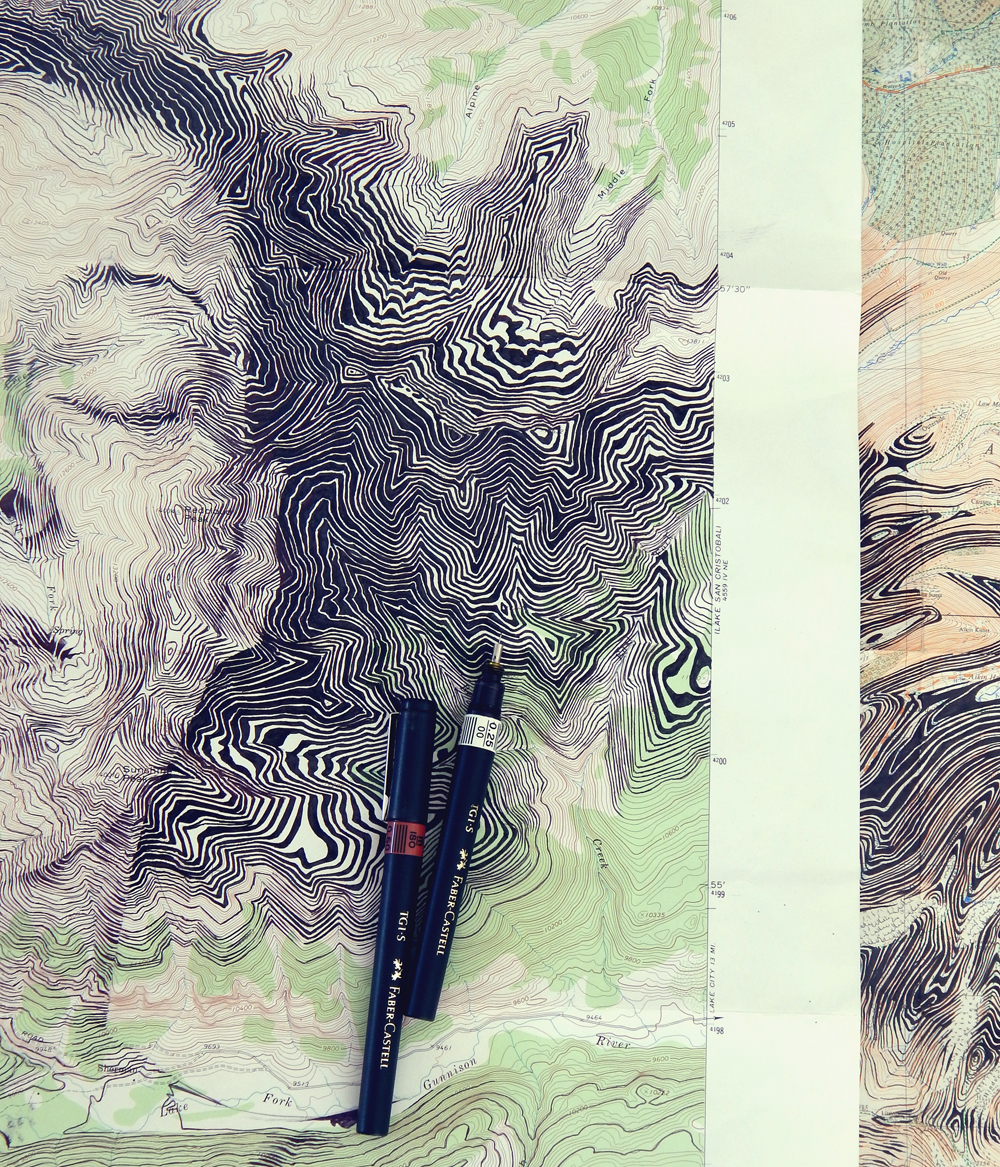